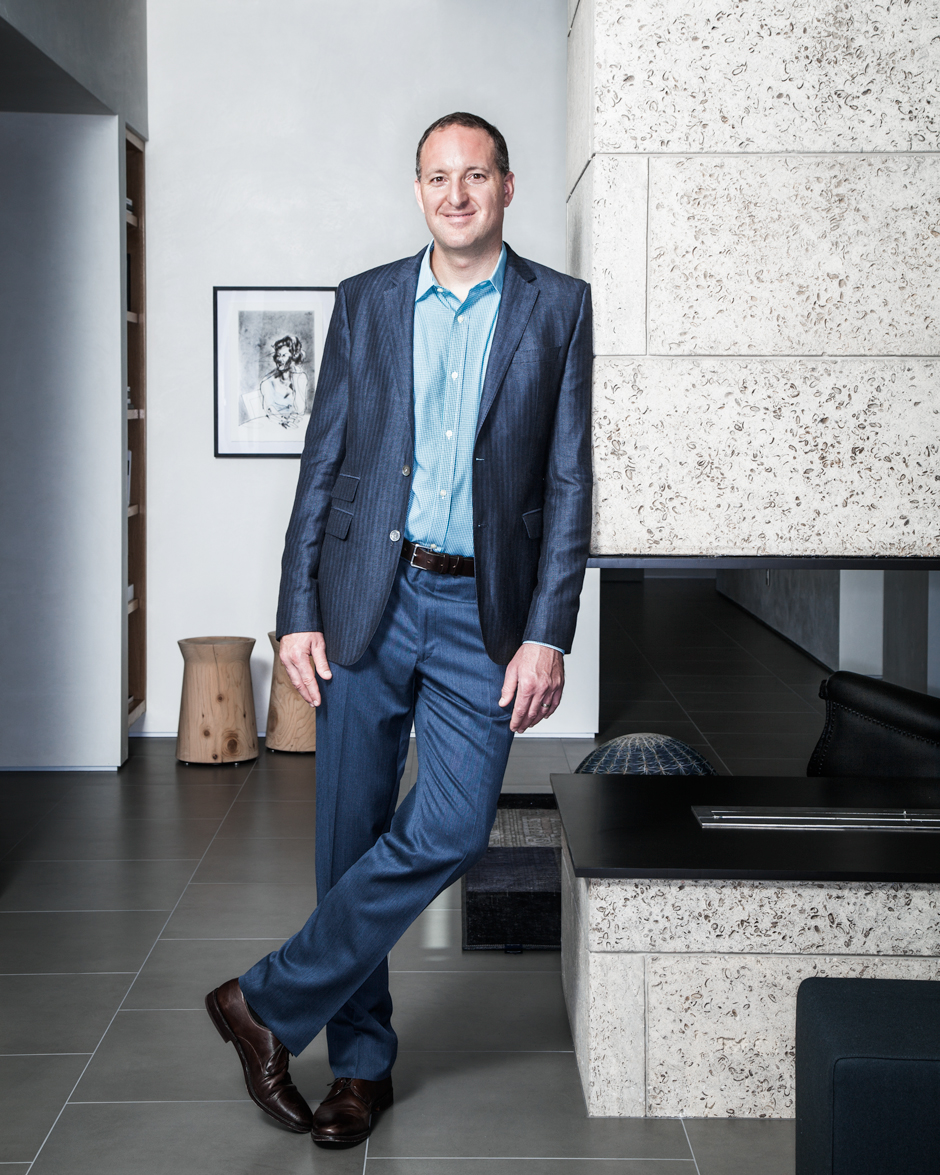 Brian Talley is the founder of Regent Property Group and one of the leading REALTORS® in Austin. He has been named a top 25 producer by the Austin Business Journal and has received the Platinum Top 50 award. He also serves as an Austin Board of REALTORS® Director. Talley closes multi-million dollars of transactions each year for homes all over Austin, including Westlake Hills, West Austin, Eanes Independent School District, and shoreline and water view homes on Lake Austin and Lake Travis.

A 5th generation Texan, Talley began his career working in commercial real estate and now specializes in – and has extensive experience in – luxury homes in Austin. A benefit to his clients is that, in addition to traditional resources, his ample professional and personal connections allow him considerable access to off-MLS properties and pre-listing properties.

Brian is featured in local, statewide, and national media regularly as a real estate expert, in such publications as the Austin-American Statesman, KVUE News Austin, Texas Realtor Magazine, and Real Estate Business Magazine.

He is a graduate of The Texas REALTORS® Leadership Academy, an Austin Luxury Network Member, and was a member elect (2011-2013) for the Austin/Central Texas Realty Information Services (ACTRIS) Advisory Committee.

Brian also manages a team of agents at Regent Property Group, from its office on Bee Cave Road in West Austin, near Barton Creek Boulevard and just west of Capital of Texas Highway (Highway 360.) This driven, productive team is one of the most dynamic and respected in Austin. Learn more about Regent Property Group at www.searchaustinhomes.com.