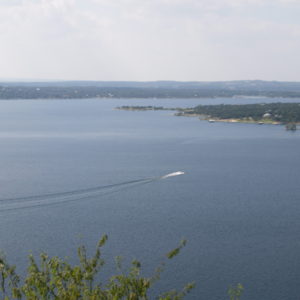 Our very own Brian Talley was featured on KVUE news on 8/22/16 in their story entitled “Realtor: Rainy weather benefits Lake Travis homeowners”. Sales for waterfront homes on Lake Travis are on track this year to have almost doubled compared to the lows of 2014 and 2009. Here are some other stats that Brian Talley came up with regarding waterfront sales on Lake Travis looking back over the last 10 years compared to this year.